by tourinrajasthan
in Articles
0 0
0
Home Articles 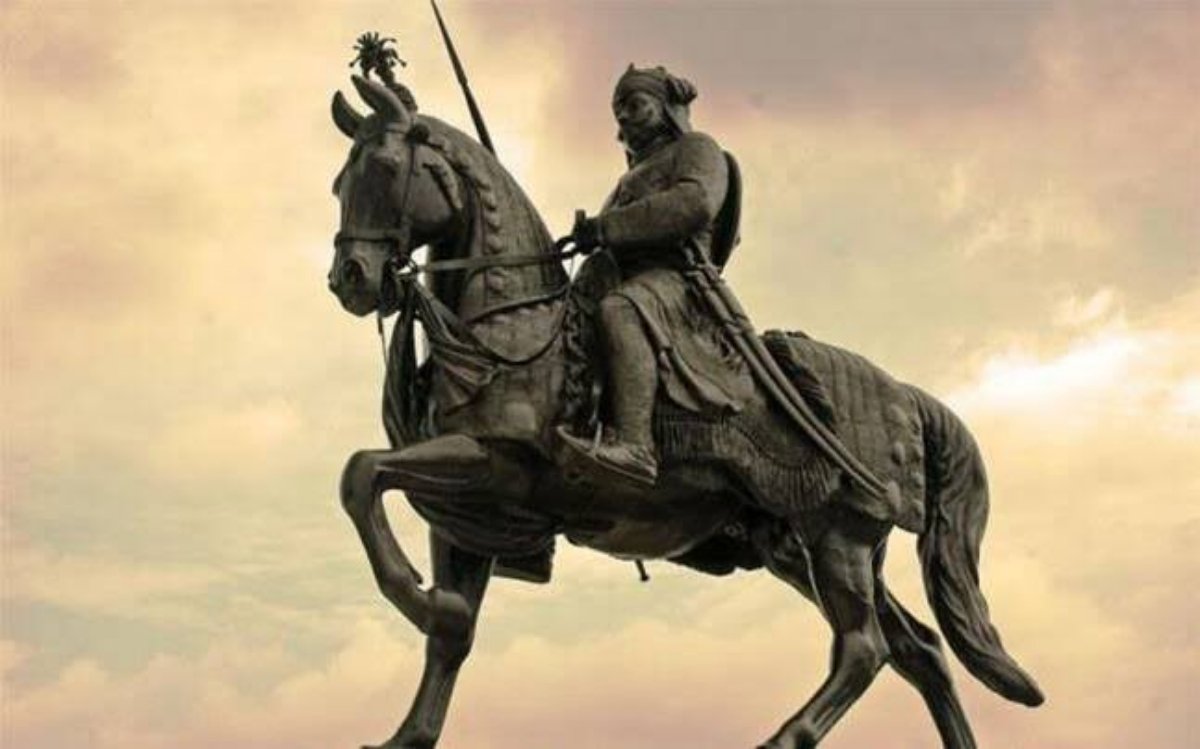 He was born in 1556 AD. He was the son of Akbar’s patron bairam khan. He was kindhearted with a sympathetic attitude towards others. It was one of the navaratnas of Akbar. Hasan khan mewati, who had attended on behalf of Maharana Sangain the battle of Khandwa, was born to Rahim by the daughter of his nephew Jamal khan. Later bairam khan married Salima sultan. After the death of Baira khan, Akbar married Begum Salima Sultan, the widow of Bairam khan. In this way, Rahim was like the son of Akbar.

24-year-old Rahim had involvement in Mehar movements .he had attended the campaigns with Akbar and Shahbaz khan on the Mewar. Rahim first reached malwa while leading a huge Mughal army.

At the time of Rahim’s malwa campaign, Bhamashah Ji kavadia was also in malwa. In malwa, Rahim met Bahamashah Ji. Rahim told Bhamashah that now  veer Shiromani maharana Pratap in Hindi should accept the sovereignty of emperor Akbar, but bhamashah Ji said “ as long as Maharana Pratap is alive, he will not do obeisance to anyone except Ekling Ji, so send such a message to him, its senseless.”

Rahim reinforced the Mughal police stations in Mewar and himself camped in Sherpur along with his family and army. Rahim himself went after veer Shiromani Maharana Pratap Ji with the army, keeping his family under the supervision of an armed contingent. At this time, Kunwar Amar Singh was in Gogunda.

When Kunwar Amar Singh came to know about this, he bombarded Sherpur to distract Rahim’s attention from maharana. Kanwar Amer Singh showed up in front of Maharana Pratap after defeating the royal army contingent and chained Rahim’s begums. The names of two of these begums are Zeenat and Aani begum.

Maharana Pratap strongly admonished Kunwar Amar Singh and ordered Rahim’s begums to be taken safely to Rahim. Ani begum narrated the whole incident to Rahim. Rahim now found out that maharana Pratap’s name was not just getting fame across India, he was absolutely worthy of this. Rahim was now well aware of the high standards of maharanas. when Rahim reached Sikri, he resigned from his post and was appointed as artalik (teacher) of Salim (Jahangir) in 1581 ad. 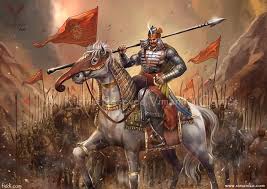 The Mughals were always on the observation that Maharana Pratap or any other member of his family would be caught by him so that Maharana Pratap would accept his inferiority. In such a situation, returning with respect to the begums of Mughal generals important position  as sisters , is in fact such an example of kshetra religion, which will be remembered for ages. this scene is shown in an interesting way through a sound show in the Haldighati museum.

Follow us for the latest updates and join the conversation.

Please do visit – You need to eat here: Rajasthani foods that must be tried

Exciting offbeat places you can explore in Jaipur

Small Trips near Jaipur after lockdown

Forts in Rajasthan | Rajasthan Tourism Historical Forts You Must Visit!

Sizzlin Scizzors – Your Go To Place This Wedding Season !

Things not to do in Jaipur